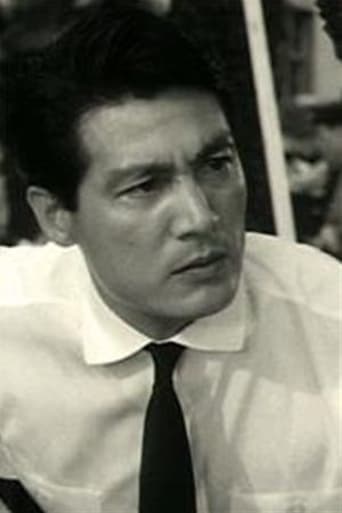 From Wikipedia, the free encyclopedia. Eiji Okada (13 June 1920 Chōshi, Chiba, Japan – 14 September 1995 Japan) was a Japanese film actor. Okada served in the Japanese army during World War II, and was a miner and traveling salesman before becoming an actor. Internationally, his best-remembered roles include Lui ("him," in French) in the film Hiroshima mon amour (1959), directed by Alain Resnais, and the entomologist Niki Junpei in Hiroshi Teshigahara's Woman in the Dunes (1964), an adaptation of Kōbō Abe's novel. Okada was married to Aiko Wasa, with whom he ran a theatre company in Japan. He died on September 14, 1995 of heart failure, at the age of 75. Description above from the Wikipedia article Eiji Okada, licensed under CC-BY-SA, full list of contributors on Wikipedia.​